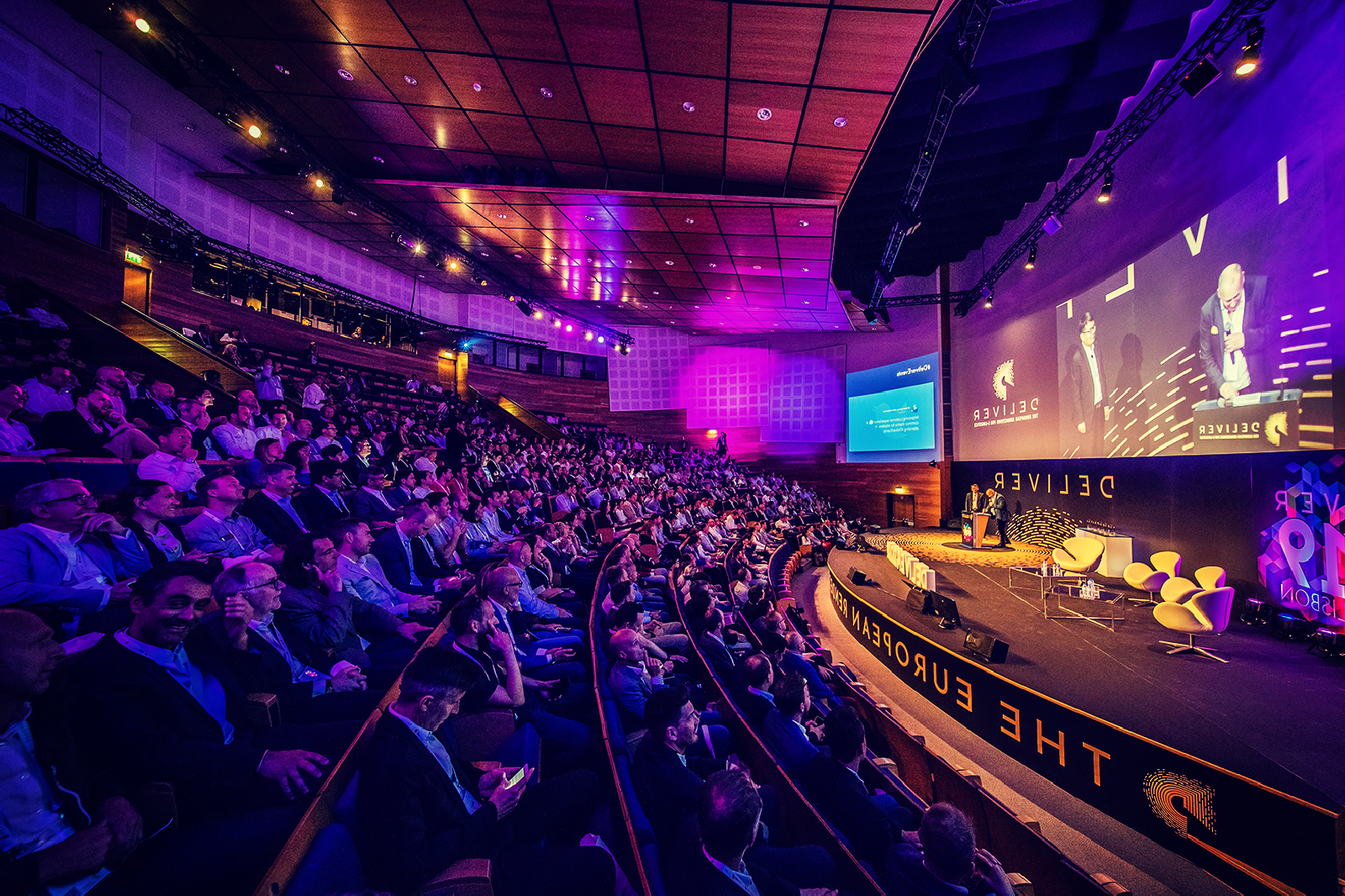 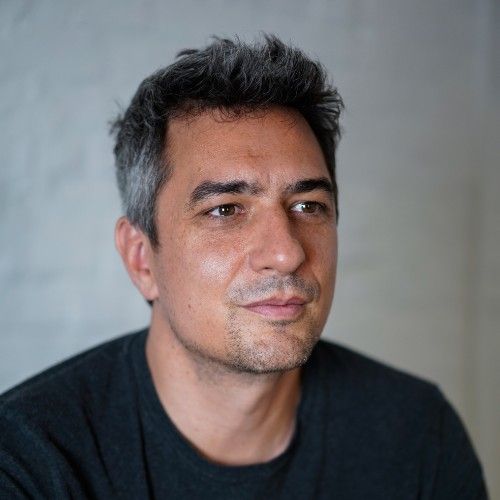 Seb Robert, founder of Gophr, is on a mission to make it the UK’s leading same-day delivery business and reimagine the last mile.

Gophr’s story started in 2014 when Seb received seed funding for his idea, followed by its official launch in 2015. Earlier in his career working in the music and media industries, he got fed up with terrible courier services. He’d also seen first-hand how music and media were being disrupted so decided to do something similar in the same-day delivery space.

He took on a complex challenge and a fundamentally broken system, developing a digital platform approach to drive innovation and provide a better-quality delivery experience for clients, their customers and the couriers themselves.

Today, Gophr helps over 5,000 businesses, of all shapes and sizes, optimise and scale their last-mile logistics. In 2020 Gophr’s fast growth and impact on the market saw them placed #15 on Deloitte’s UK Technology Fast 50 rankings. In this year’s ranking, Gophr were included for the second time.

Seb loves to spend his weekends doing deep dives on subjects including Web3, the stories behind seminal musical tracks and the evolution of design language in fashion and car design.