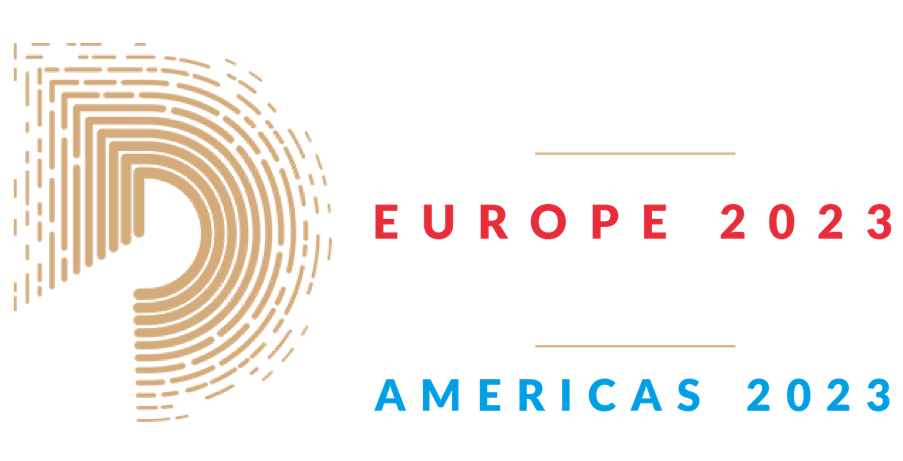 Impulse Buys: Is This the End or the Beginning for Livestream Shopping?

Why have you just put that shiny new thing in your online cart? Because your brain is a pirate: it likes treasure hunts. Aaaargh! Shopping triggers the aeons-old lust for getting what we need, so our bellies can be full and our genes can outlive us. Wants were needs, and vice versa. ‘Save for later’ wasn’t really an option when we were competing for meat or mates, but the thrill of the chase is still as viscerally urgent as it was to our hunter-gatherer ancestors. The 21st-century pirate brain often has what it needs, but it still wants what it wants. It wants the e-commerce hunt.

And it wants it now.

But does it want it livestreamed?

The Rise of Livestream Shopping

Since its inception in 2016 with the launch of Alibaba’s Tabao Live, livestream shopping has become central to the e-commerce experience in China, with close to 70% of Chinese shoppers making livestream purchases in 2021. At a screen-melting figure of $480 billion, these sales comprise 10% of China’s entire e-commerce market. The trend is driven by arguably the biggest shopping event in the world, the autumn celebration of materialistic satisfaction known as Singles’ Day (who needs love when you can buy what you want?). Chinese shoppers enthusiastically embraced the livestream shopping experience from the beginning, enthused by the opportunity to interact with admired influencers and enjoy shopping as entertainment. The treasure-hunt rush of immediacy accelerates sales conversion and creates niche-specific, influencer-endorsed brand appeal, with superstar vloggers such as Viya and Austin Li generating $2 billion in sales in a single day.

By contrast, livestream shopping is expected to generate $11 billion in the US in 2022. Yes, the parrot on your shoulder is telling you something is up: China’s population is four times the size of the USA’s, but it’s livestream shopping revenue is 44 times larger. And the USA’s interest in the livestream shopping experience is diminishing, not catching up. After initially making sizeable investments in livestream shopping’s potential, Meta has shut down both its live shopping feature on Facebook and Instagram’s affiliate product tagging function as the pandemic e-commerce surge begins to level off, though Instagram’s live shopping experiment will remain in-development. After a less than hearty trial in the UK, TikTok has now cancelled plans to expand its own TikTok Shop live e-commerce service in the US and Europe, after content creators complained they earned less than expected and were at the sharp end of customer complaints about unavailable items.

Like a swashbuckling Jack Sparrow bursting from the jungle, Amazon may prove to be the eventual saviour of livestream shopping in the western market. It has kept faith with Amazon Live, the live multi-channel suite of ‘featured creators’ launched in 2019, despite less than impressive viewing numbers. Amazon may be hunkered down for the long game, knowing it has the capital, patience and staying power to wait and see if consumer attitudes coalesce. After all, the west is no stranger to the ‘live’ retail experience – TV shopping behemoth QVC has been successfully livestreaming its shows for several years. And not all the tech giants are hedging their bets like Meta. In July, YouTube announced a partnership with Shopify to bring its own livestream shopping functionality to market, suggesting that some of these companies are prepared to pan for precious livestream gold for a little while longer.

The research is on their side. Livestream shopping sales in the US are still expected to reach $534 billion by 2030, so these early adopters may be hoarding unimaginable bounty in years to come. The challenge will be navigating the choppy waters whipped up by the Gen Z / Millennial demographic. Global social commerce – the entire shopping experience from that first triggered ‘want’ through to delivery and satisfaction – is forecast to be worth $1.2 trillion by 2025, with the under-30s driving two thirds of its sales.

Treasure on the Horizon

The big players will mix and match strategies and platforms as they map out the route to fortune. Expect them to dip toes in the waters of AI shopping solutions like voice search, hyper-responsive chatbots, and even virtual influencers that will evolve in real time to more effectively engage your treasure-hungry pirate brain.

Livestream shopping may just be a trinket. The unimaginable riches of global social commerce are still yet to be plundered.